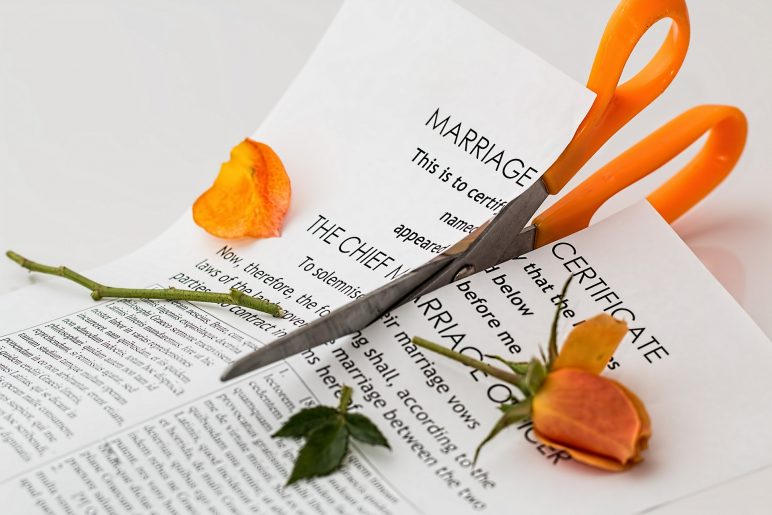 Spoiler alerts: 1) this story has a happy ending 2) the film I’m Thinking of Ending Things doesn’t (well, to be quite honest, I’m not sure – it’s a good film but goodness knows what it was about).

After my long night of waiting for the AA I was left with a defunct car at the bottom of my street and, with a bank holiday weekend imminent, it stayed that way until the following Thursday, when a brief stay in a local garage returned it to working order. I thought I’d give it few days before complaining to the AA in case I needed to get them out again and, once it seemed like the new alternator was giving the battery enough power to get around, I called their Customer Solutions line.

Whilst my time invested in this exercise didn’t match the epic wait that was the root cause of my complaint it still took over 20 minutes to get through and register my displeasure. I know this because I recorded the event and the video shows the elapsed time. The content of my discussion wasn’t worth replaying and wouldn’t have been fair to the agent on the other end of the line who was doing a great job under what appeared to be some difficulties with the technology and processes and procedures that wouldn’t exactly be described as customer-centric.

Tell me about it

Despite me quoting my membership number, the agent requested all my details, including those relating to the incident in question. “Don’t you have access to all this on your system?” I asked. Apparently not: the complaints are captured on a completely separate system. I waited patiently whilst my narrative was transcribed.

I finished by stating – since clearly the info wasn’t on her system – that my membership was up for renewal before the end of June so the resolution of this was probably in the AA’s interests. I was told that I would receive an acknowledgement within five working days and then the standard resolution time was up to eight weeks although they were mostly clearing them up within 21 days. I don’t know if I was supposed to be impressed by this display of hyper-efficiency but I wasn’t as my rant to camera when I hung up makes clear.

There was a further impersonal twist to this tale. My wife was driving at the time of the breakdown so it was “her” incident. She’d asked me to report it as a) she was too busy with other things and b) I’m a customer experience expert which means this falls within my remit. However the following day I received an email saying that because of GDPR the AA would have to deal with my wife on this matter. She also received a voice message saying the “final response” (no right of appeal then?) would be with her in 7 to 10 days. She then emailed them giving her permission to deal with me but this made no difference.

The reason it may have made no difference was that the AA’s response came back sooner than expected and, good news, the complaint “had been upheld” and a small compensatory payment was on its way (which just about covered our restaurant bill and taxi fare). So in fact the AA had exceeded the expectations they had set.

If this were a Marvel movie you’d get this “stinger” after the credits had rolled to set up the next instalment. At the same time as the letter from the AA was sitting on our doormat I was on the phone to my car insurance company to discuss my premium, having gone through the annual ritual of getting quotes from GoCompare (other services are available). This conversation took twice as long as the AA complaint but was a much more enjoyable experience as I was able to get my premium reduced and get breakdown cover included. “There’s just one problem” said the very helpful agent, “the cover is with the AA”. (I had told her I wasn’t planning to renew with them.)

In the final part of this trilogy, I’ll draw some lessons for customer service organisations.

Image by Steve Buissinne from Pixabay

One thought on “I’m thinking of ending things: how not to handle a complaint”