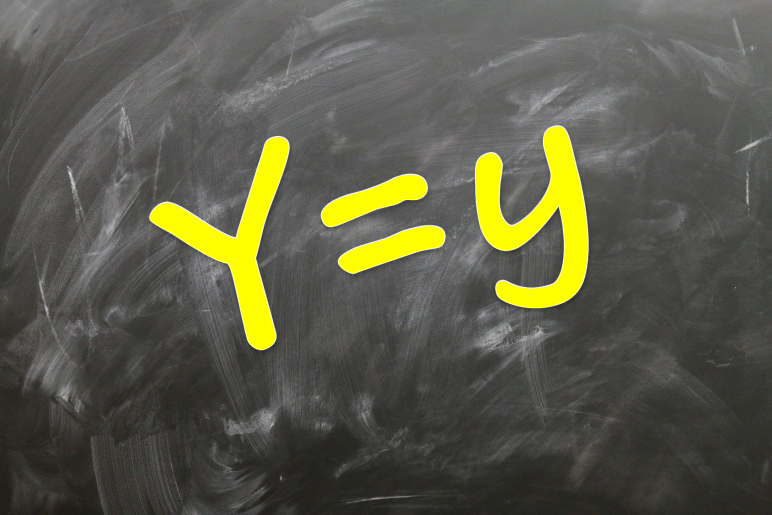 In a previous article I talked about the importance of knowing what business you are really in to get a firm hold on what’s going to be critical as your business emerges from the current crisis.

The business you are really in is another way of discovering your deeper purpose or as Simon Sinek puts it, your “why”. But it’s only one side of the equation: as well as understanding this purpose you need to have customers who share that purpose in some way. To use Sinek’s example, Apple would not be successful if their why didn’t resonate in some way for their millions of customers.

END_OF_DOCUMENT_TOKEN_TO_BE_REPLACED

There’s an exercise that’s both entertaining and useful when setting up and planning a new project or business venture: thinking of all the ways you could make it fail.

END_OF_DOCUMENT_TOKEN_TO_BE_REPLACED 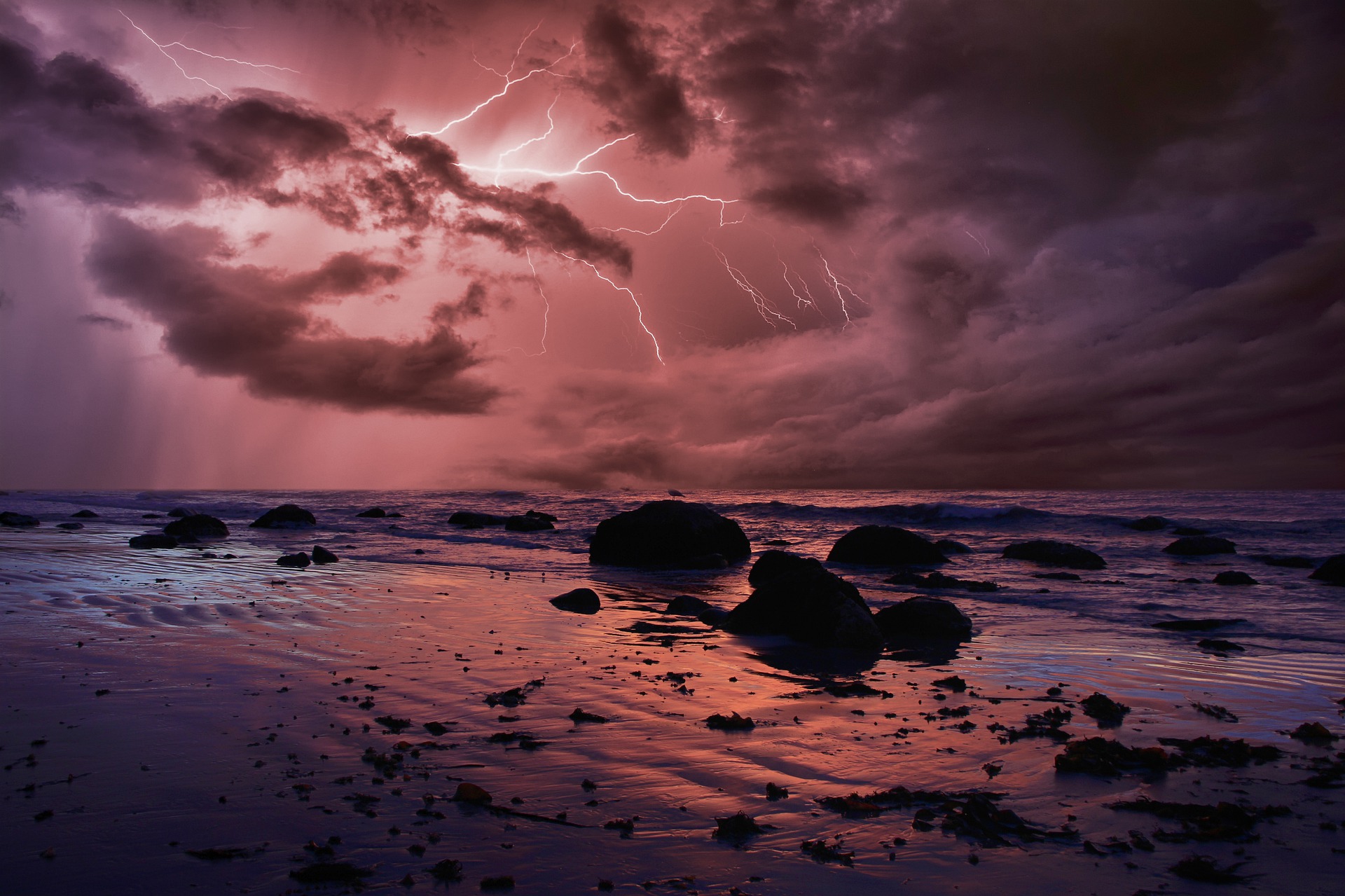 Sometimes it pays to listen to the minority view

The recent D-Day commemorations have reminded me that last year I saw a great play about weather forecasting… don’t stop reading there because it was weather forecasting that made D-Day successful and that, in turn, made me realise how important minority views can be.

“Pressure” is a play written by the actor David Haig and covers the events leading up to D-Day. Haig plays John Stagg, a meteorologist advising the Allied Expeditionary Force. Despite a run of fine weather in the days leading up to the operation, Stagg persuades General Eisenhower that the weather will deteriorate sharply on the planned date and a delay of 24 hours would be necessary to avoid a catastrophic military failure. After much debate – including with another meteorologist, the American Irving P. Krick, whose own data (crucially derived from the US not the UK) suggests everything will be fine – the weather is terrible on 5th June but clears in 24 hours; the operation takes place and the rest, as they say, is history.

Despite having been turned into a compelling, if traditional, piece of theatre, these events actually happened and John Stagg is, arguably, one of the unsung heroes of WWII. Without his insight – based on a combination of experience and intuition – D-Day would not have had the effect it did on the outcome of the conflict.

But what strikes me is that Eisenhower listened to Stagg’s expert opinion. The Normandy Landings constituted the largest seaborne invasion in history, so that’s a lot of effort and careful planning put under threat by one – albeit expert – opinion.

Change leaders don’t always do enough listening to dissenting voices, particularly when they have invested a large amount of effort in a particular solution and someone comes along with a last-minute change.

I think we can draw some leadership lessons from this particular episode in history (apart from the “we must never let this happen again” ones that have been recited endlessly over the last few days). When running a significant change programme, do we:

This isn’t to suggest that every change leader should proceed by committee, but an understanding of potential points of failure and their consequences is critical. Sometimes a minority, expert voice can be the difference between success and failure. 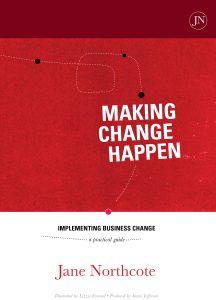 It’s not often that you read a management book and think ‘everyone should have a copy of this’ but Jane Northcote –  management consultant and occasional contributor to this blog – has written a book that everyone involved in change should read. Making Change Happen is quite simply

END_OF_DOCUMENT_TOKEN_TO_BE_REPLACED 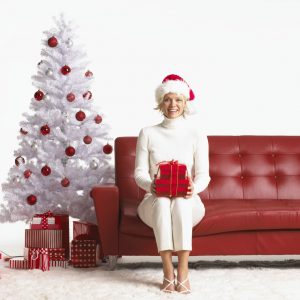 The UK launch of the Apple iPhone last Friday seems a good time to launch a series on innovation. Each week I will post on the topic of business innovation and, specifically, how it relates to the delivery of superior customer service.

Topics to be covered will include: