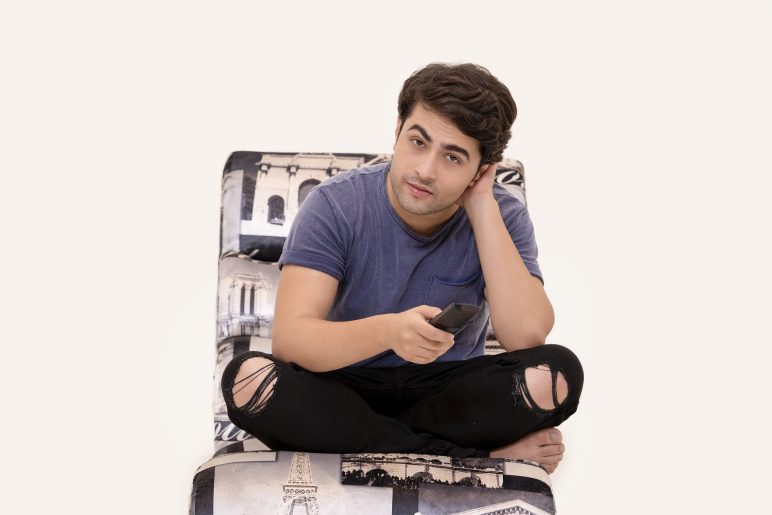 Apart from an abiding passion for rugby, I’m not a massive sports fan but I do like to take a good dip into big sporting occasions when they dominate the TV schedules and I’m patriotic enough to get quite excited when the national side(s) do well. So the Tokyo Olympics, despite coming hard on the heels of football and tennis’s big moments, has had a fair bit of my attention.

It’s been pointed out by some commentators that the Olympics is an opportunity for people to get wildly enthusiastic about sports they otherwise wouldn’t care about – as Eddie Izzard puts it, you don’t often hear people saying “What time is the dressage on?” – but I’ve noticed another phenomenon: the development of armchair expertise.

It might be that TV presenters and commentators are extremely good at explaining what’s going on in, for example, cycling’s Madison event (basically a velodrome pile-up waiting to happen) and other sports whose intricacies you were hitherto unaware of, but the result is that, in a short space of time, I have found myself critiquing athlete’s performance like a seasoned pro from the comfort of my sofa.

It was following my acute observations of a gymnast’s untidy pommel-horse dismount – leaving aside the fact I would struggle even to mount a pommel-horse – that I realised I was merely rehearsing a time-honoured consulting skill: instant subject matter expertise.

Now I’m not suggesting that when someone hires a consultant they’re getting someone whose only qualification to help is an MBA, a sharp suit and ability to digest articles and papers written about their business in the taxi on the way to their first meeting but the last of those can be a pretty useful attribute to possess.

At the Centre for Management Consulting Excellence we often talk about “T-shaped” consultants where their skills profile contains a broad set of generalist skills and one or more in-depth areas of expertise: their specialism. The ability to rapidly absorb large amounts of information about a client and the business they operate in is one of the generalist skills like communication, presentation, relationship-building and so forth that consultants possess to a greater or lesser degree at the outset of their careers and develop as they progress.

Subject matter expertise can be more of a lottery however particularly in the early part of a consultant’s career. In my formative years as a change consultant I worked for a consultancy that took great delight in putting consultants who’d worked in, say, chemicals onto a project in, say, financial services: the idea being that the consultant’s thinking wouldn’t be constrained by tacit assumptions about the client’s industry sector. And since we were mainly engaged on transformational change projects that approach worked, but we still needed to swot up on our client’s industry sector before that crucial first meeting.

Fans of the first (and best) Matrix film will recall the moment where one of the characters gets an instant download of the skills required to fly a helicopter (for the non-afficionados most of the action takes place in a simulated reality). Twenty years on we still haven’t perfected instant learning to that extent, but access to insight and expertise is much more readily available and so and increasing part of the consultant’s skill set will be to navigate the client through the sea of information on a given topic – curating the knowledge, to use a rather vogueish term. The problem with that skill is that it can increasingly be automated through AI – an area we highlighted in our 2018 report on future consulting skills and one we’ll be returning to in future.

As we found with our recent report Consultant Value Add: Maximising Value from your Management Consultant, if you’re buying consultancy it really helps to know what you’re really buying it for. Obvious? Maybe but our research showed that there is often a disconnect between what clients think they want before they engage a consultant and what they value after the consultant has left – typically business adoption and the transfer of skills and experience. These generalist skills don’t feature in procurement specifications as much as they should.

However what’s clearly important is that when clients go out to tender or pick up the phone to their regular consultancy provider they should be looking for real in-depth expertise from their consultant. Whether that’s in the client’s industry, the ability to leverage new technologies, leadership development or whatever, mere armchair expertise won’t cut it.

Image by Gracini Studios from Pixabay