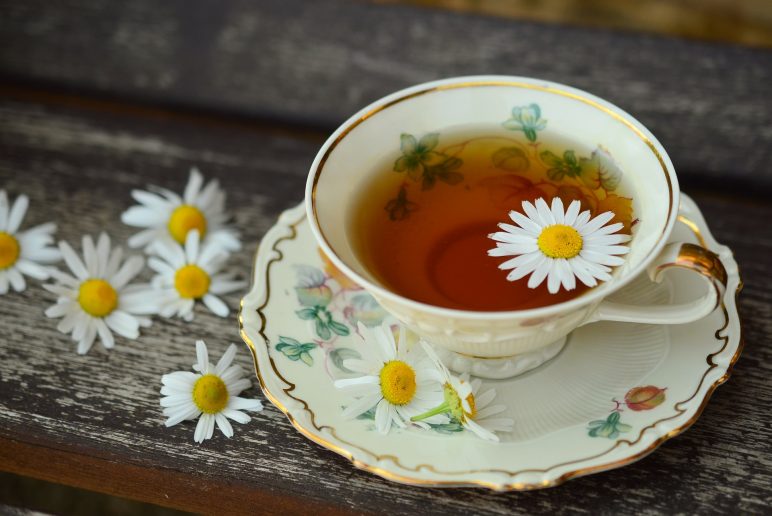 If anyone’s noticed the gap in my writing on the KnittingFog.blog website they’ve been kind enough not to mention it to me – or a more likely explanation is that its low traffic (if it were a country village it would be a loner’s delight) means that no-one has noticed anyway.

I’ll put it down to the pandemic effect – not that I or anyone close to me has caught COVID-19 – but just that in the way in which priorities have shifted means that some priorities drop and then have difficulty getting back to their former status. Moreover, writing about my own customer experiences has been as limited as my shopping trips to the local stores: sources of god, bad or indifferent CX have been in short supply.

So, I’m turning once again to the NHS who I’ve managed to have a fair bit of attention from over the past few months and where one recent interaction illustrated how simple and how subtle providing a great experience can be.

I’m receiving treatment for mild osteoporosis following a reassessment after my last fracture. It involves annual trips to the local Rheumatology department for an “infusion”. This does not consist of, as the name suggests, a pleasant afternoon sipping chamomile tea but rather 20 minutes hooked up to a drip where a drug designed to enhance calcium build-up is administered. As I discovered, it was a not particularly stressful experience, but the events leading up to it certainly were.

Public transport to St George’s Hospital in South-West London involves a lengthy and infrequent bus service so I took my car and allowed what I thought was plenty of time to park. Maybe it was due to visiting the hospital on the day that COVID-19 vaccines were starting to be administered but the car park was chock-full with a good few cars circulating looking for spaces. I decided to take my chance on the local streets which normally have some spaces available. Not today though and I ended up a few blocks away, still with a good chance of making my 11am appointment if I walked at a brisk pace.

I fired up my parking app to pay for the parking. My credit card needed updating: could I remember my password? No, I couldn’t and to avoid a lengthy password change I set off looking for a meter at which point the fates decided to have a good laugh at my expense. “Pay at blue meter” said one sign with a helpful arrow. I set off in the direction of the arrow to encounter another similar sign pointing the opposite way. I wasted a good few minutes walking between these two signs doubting both my eyesight and my sanity until a local resident directed me around the corner to a working meter.

It was now approaching the time of the appointment so I tried calling the hospital to let them know I was on my way. At this point my phone died, so I sprinted down the backstreets of Tooting as best I could and then walked through the labyrinthine corridors of the hospital, face mask puffing in and out as I panted, eventually arriving at the outpatient clinic where I waited for the woman in front of me to finish a lengthy transaction with the receptionist.

Eventually I got to the desk and gave my name. “I’m sorry I’m late” I said “parking was a nightmare”.

“That’s not a problem” she said, “We don’t turn people away”.

And that was it – a few simple words and my stress, caused by an accretion of trivial annoyances, simply vanished.

The rest of the experience was – if not quite an elegant salon de thé – pretty relaxed. The staff even apologised for it being “a bit mad today”. Seriously? If that was busy, I’m looking forward to going when it’s normal: it would be extremely chilled.

Anyway, thanks to Janet on reception and Pierluigi in the infusion suite for making it as relaxed as it could be.

But what do we learn about great CX from this? The key thing is that a good or bad experience can be formed in just a few words. If Janet had been offhand or asked me to be on time in future, it would have felt very different. Instead, she was empathic and chose her words accordingly. Lead nurse Pierluigi was also personable and chatty whilst explaining the possible side effects (not major as it turned out).

There are plenty of good and bad stories about the NHS at any point in time but this one, routine and trivial as it is, illustrates the key point: leaders – in any organisation – need to enable their front line people to bring their “best selves” to work and make sure conditions are there to interact in a kind and pleasant way with customers.

Image by congerdesign from Pixabay