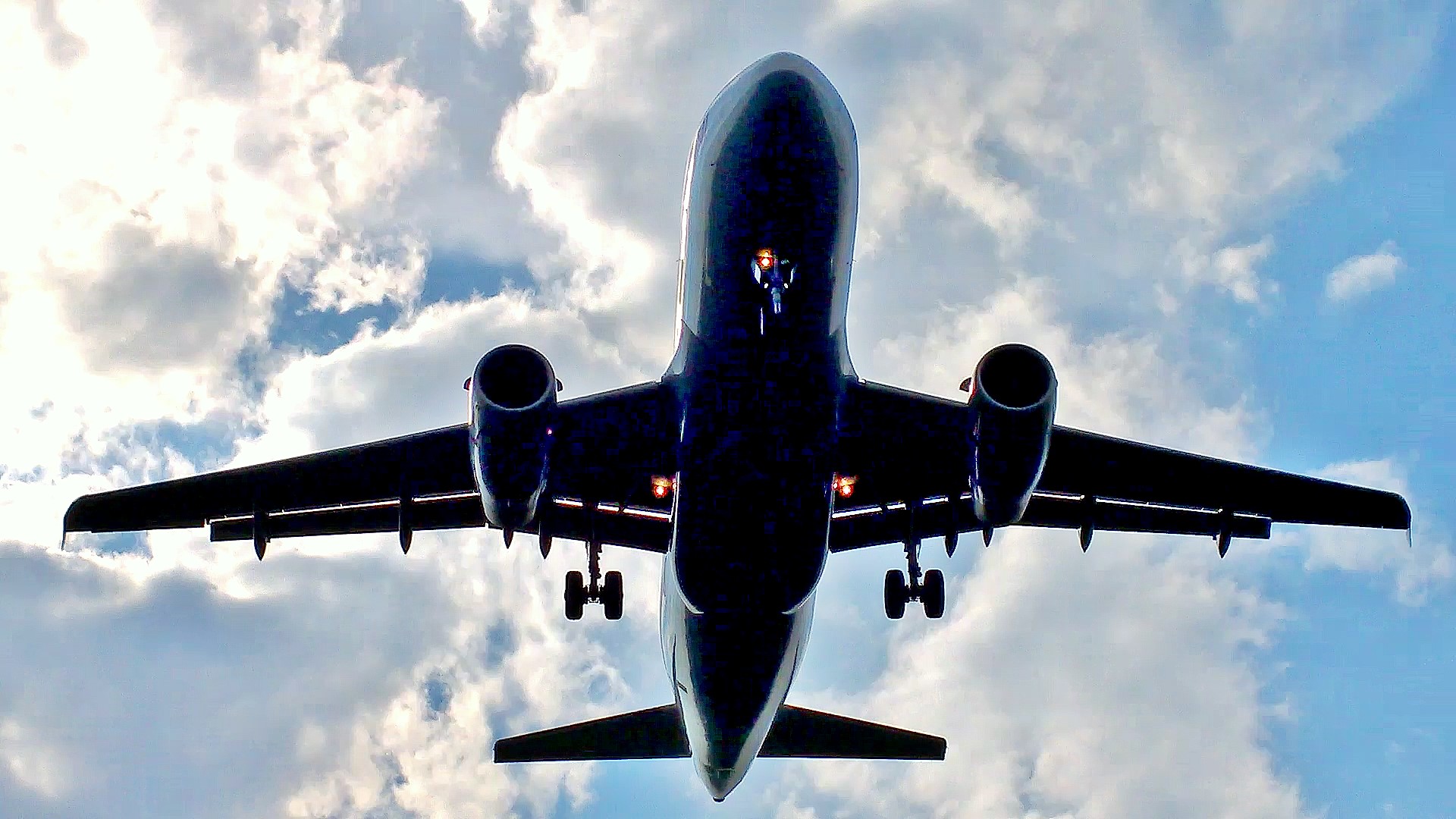 I recently co-wrote a report on customer-centric strategy for NextTen that included Ryanair as a (positive) case study. The recent problems with pilot scheduling might cause me to make a hasty edit – but I think not: Ryanair is thoroughly customer-focused, but their low-cost approach illustrates the challenges of maintaining such a strategy when things go wrong. In fact, pursuing this strategy appears to be more likely to cause these problems.