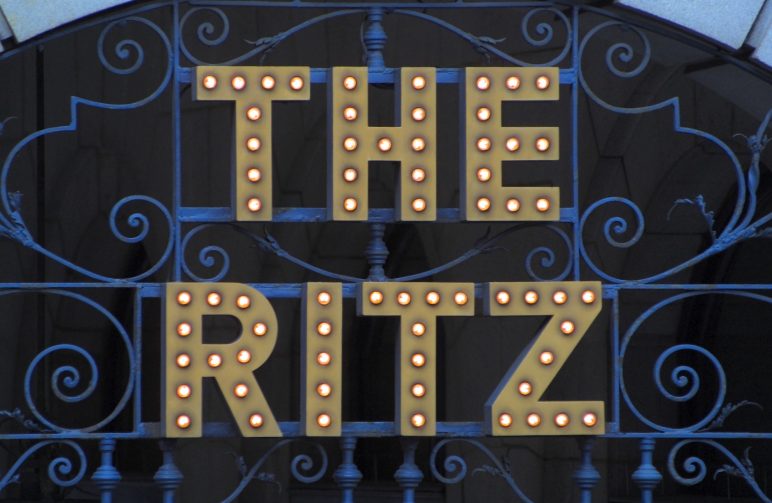 The newsreader Justin Webb told an amusing story on BBC Radio 4 recently (starts 5 minutes in). He had apparently been brought up by his mother to believe that if you were to ask for anything in The Ritz in a suitably polite manner then – whether you were a guest or not – they would do it for you. One evening he was on his way to a corporate function, suitably smartly dressed, when he realised his top shirt button had come off. Not wishing to arrive looking unkempt he realised he was near the hotel and so went in and asked if it would be possible to replace the missing button. The hotel staff duly obliged and he was ushered into a side room where the shirt was swiftly restored to its former neatness.