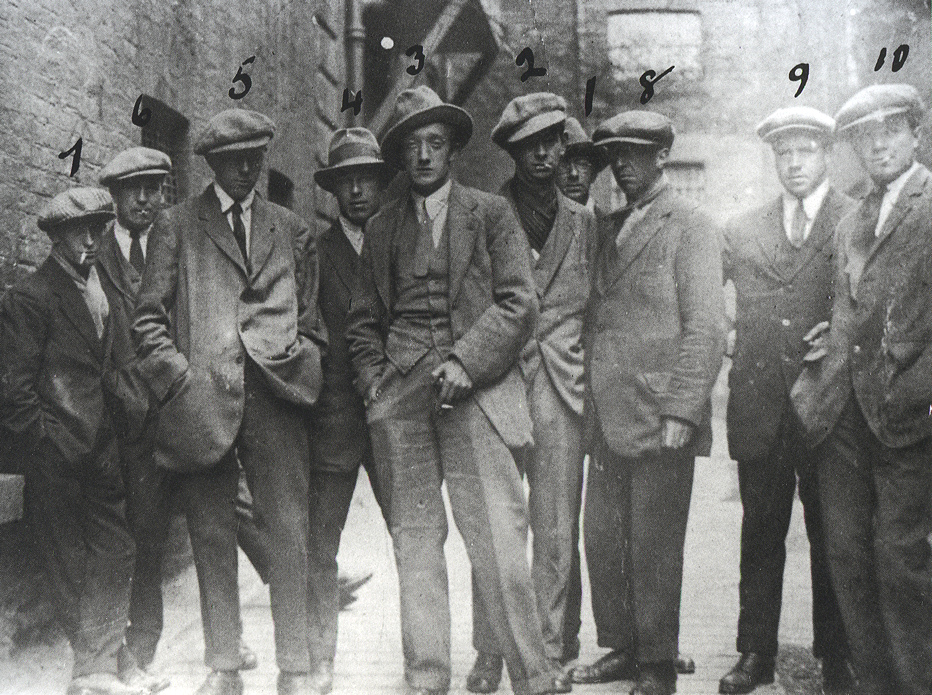 The role of social media as a machine for allowing groups of people to be in a state of perpetual outrage is a trend which shows no signs of abating. Love it or loathe it, what should you do about it? Is responding to organised online campaigning a reasonable reaction to the Voice of the Customer or are you just caving into cyber-bullying?

The recent withdrawal by stationery and greetings card chain Paperchase from a Christmas wrapping paper promotion with the Daily Mail raises just these questions.

Paperchase said it was responding to feedback from hundreds of its customers who complained about their promotion or endorsement of the newspaper, owing to its coverage of the LGBT community and other minority groups. This was orchestrated by the Stop Funding Hate campaign which aims to persuade advertisers to shun papers that carry articles ‘demonising foreigners and minorities’.

There’s a debate to be had about the legitimacy of this approach. On the one hand it could be argued that much of the material produced by the Mail and other publications of a similar persuasion does help to foster a climate of ignorance and prejudice. On the other, there’s an argument about freedom of speech and where lines need to be drawn between different viewpoints and those that are classified as ‘hate speech’ – a meaningless and pejorative term that, in my opinion, muddies the waters even further.

However, if you’re in the business of getting customers to buy your products, organised online campaigning is something you should be concerned about, irrespective of whether it’s wrong or right. And getting it right means a customer-centric approach that requires two simultaneous balancing acts.

Voice of the Customer vs Voice of Reason

First up, you need to determine whether the campaign is significant or not. According to an article in Drum, 14% of the company’s customers are likely to read the Daily Mail they are more likely to read broadsheet newspapers than the public average (27% against 15%, source YouGov). According to Amelia Brophy, head of data products at YouGov, “it’s unlikely that Paperchase’s customers would have left the brand in any case as our brand tracking data indicates that it is a company with solid consumer perception.”

If that’s the case, you could accuse Paperchase of over-reacting to the Voice of the Customer rather than taking a cool look at the data.

But that neglects a more amorphous but equally important consideration…

What we believe vs what we do

Irrespective of the rights and wrongs of this particular issue, it’s given Paperchase an opportunity to state something about its principles. I’d like to have been a fly on the wall when the company took the decision to cancel its promotion: debates on what a company stands for are not that frequent, usually because those values and beliefs are woven into the fabric of everything it does, so they have a depth that discussions on, say, sales figures don’t.

In this case, Paperchase concluded that, effectively, they didn’t want to be associated with the values promulgated by the Daily Mail and I applaud them for taking a stand on this and making their views clear – even though commercially it could be wrong-headed.

There isn’t an absolute right or wrong in these situations, although the opinionated keyboard warriors at all points on the political spectrum would have you believe otherwise. Ultimately it’s a test of what you as a business stand for, and if enough of your customers salute you for it and continue to do business with you, it’s the ‘right’ one.