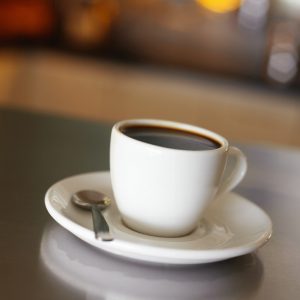 I have already praised Pret A Manger’s superior customer service but I’m happy to do so again as a little incident in my local branch demonstrated their overall philosophy and how they can wow customers where it matters – on the front line.

I was getting my lunch at a fairly slack time and walked over to the counter where there was a free till position. Charlotte, the team member behind the counter, was talking to a colleague and as I appeared she immediately turned to me and said:

‘Sorry, I was gossiping. That wasn’t very good, was it?’

‘No problem’ I said. (Normally, customer service staff who are more interested in talking to each other than serving customers really get my back up but in this case any inconvenience to me or rudeness was more or less non-existent.)

As she took my money Charlotte offered me a free coffee because of her perceived oversight. This was really impressive because it said to me that her own standards of service were so high that she was keen to make up for any shortfall. My already high opinion of Pret goes up a further notch and the cost to the organisation is just a cup of coffee.

Derek Williams and Don Hales in their book Wow! That’s What I Call Service promote an admirable philosophy of catching people doing things right rather than punishing them for doing things wrong. In this case Pret’s culture meant that Charlotte was catching herself doing something wrong (or not quite right) – and that’s a discipline many companies would give the organisational equivalent of their eye teeth for.