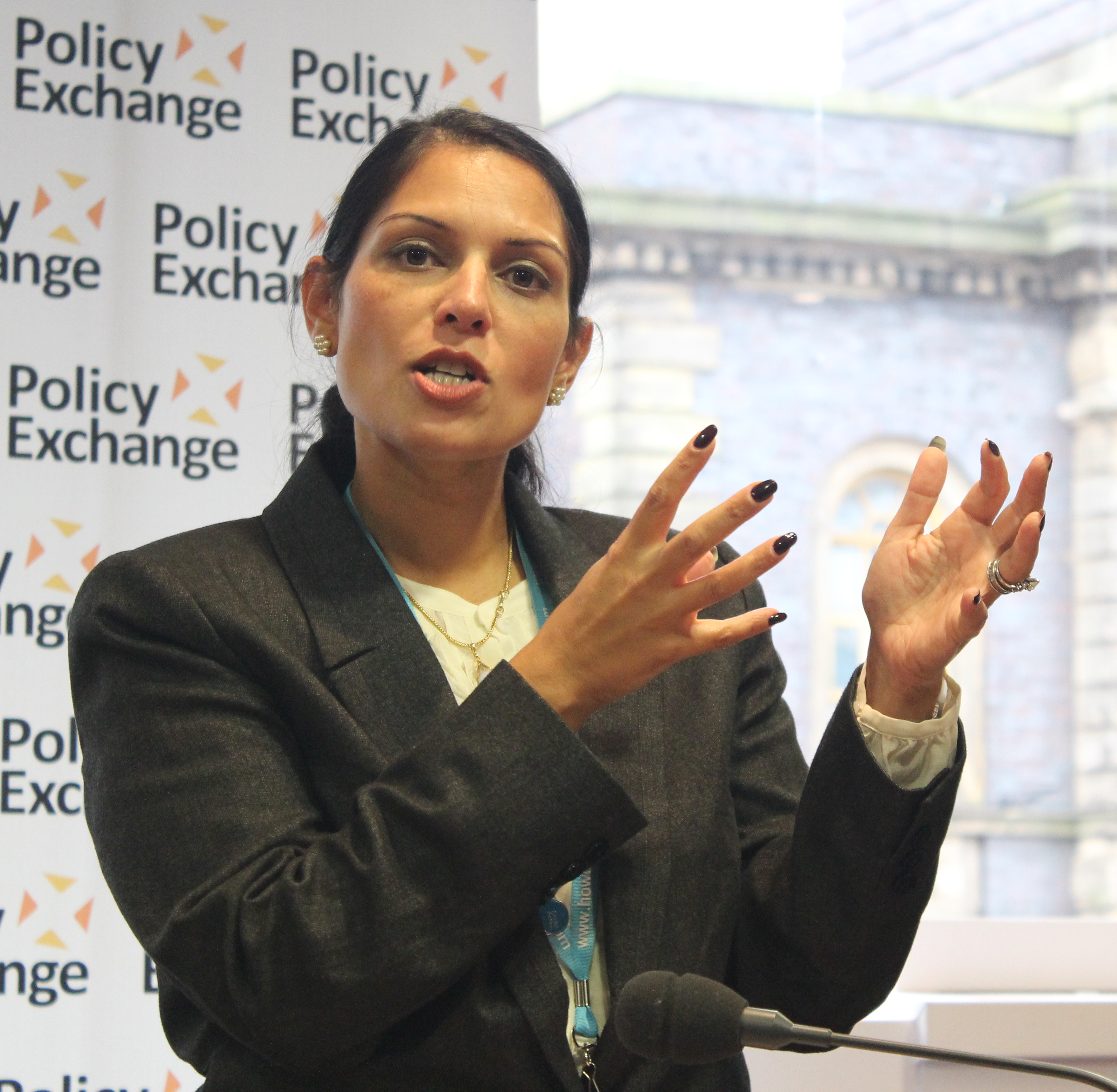 Priti Patel’s much-publicised forced resignation as International Development Secretary the other week, for not

disclosing the extent of her holiday meetings with senior contacts in the Israeli government, illustrates the perils of going outside accepted policy and organisational norms.

In other words, she was sacked for being a maverick.

The positive side of being a maverick is they “break down doors” and get things to happen more quickly. The problem is they also make decisions and don’t bother to tell people – in some circles that is deemed not acceptable. Goodbye Priti Patel.

We seem to have a political elite who talks about the importance of very high standards on one hand and sets very low standards on the other. Assuming there is not something else going on which we have not been told about, shouldn’t we be encouraging maverick behaviour that challenges the accepted way of doing things?

Interest declared: I was a fan of the TV series Maverick when I was a (toy) pistol-packing, poker-playing young cowpoke (my childhood had its colourful moments). Much later, I was inspired by reading Ricardo Semler’s seminal book ‘Maverick’ about his experiences creating Semco as a radically different kind of organisation. This informed a lot of the start-ups I created inside large organisations.

And some of the people I’ve most enjoyed working with have been leaders that kicked against or challenged the conventional ways of working.

So, I’m naturally drawn to mavericks of all kinds, although I accept there are limits!

To remain healthy and competitive, businesses should encourage their independent thinkers and doers to pursue their own projects – Semler’s Semco did just that, with improved performance as the outcome – but, sadly, Corporatism will kill Entrepreneurialism every time, as Clare Boyles points out elsewhere on this site.

In the case of Priti Patel, Is this another example of Corporatism clamping down on a creative individual who was doing the right thing, but cutting a few corners along the way?

How you answer that question depends on whether you think Patel’s actions were in themselves correct. Without going into the mire of Middle East politics it was clear that her unauthorised meetings didn’t fit at all with the UK Government Policy or support its aims regarding Israel-Palestine conflict.

As a result, she had to go.

The same fate awaits business mavericks working inside corporates. Step too far away from the age and you’ll find your career stalling for lack of resource or senior support. At which point you may decide to take your brilliant wealth-creating idea somewhere else. However, to prevent that happening you should – unlike Priti Patel – make a habit of telling people in the organisation what you’re up to, and how it serves the common good.

In my experience that’s where a lot of organisational mavericks come unstuck, since sharing their independent vision might mean having to compromise or change it.

Nurturing the independents within an overall vision is the hallmark of a truly entrepreneurial corporate.

And judging how much to compromise or adapt your vision to get a bigger result is the hallmark of a genuine entrepreneur.