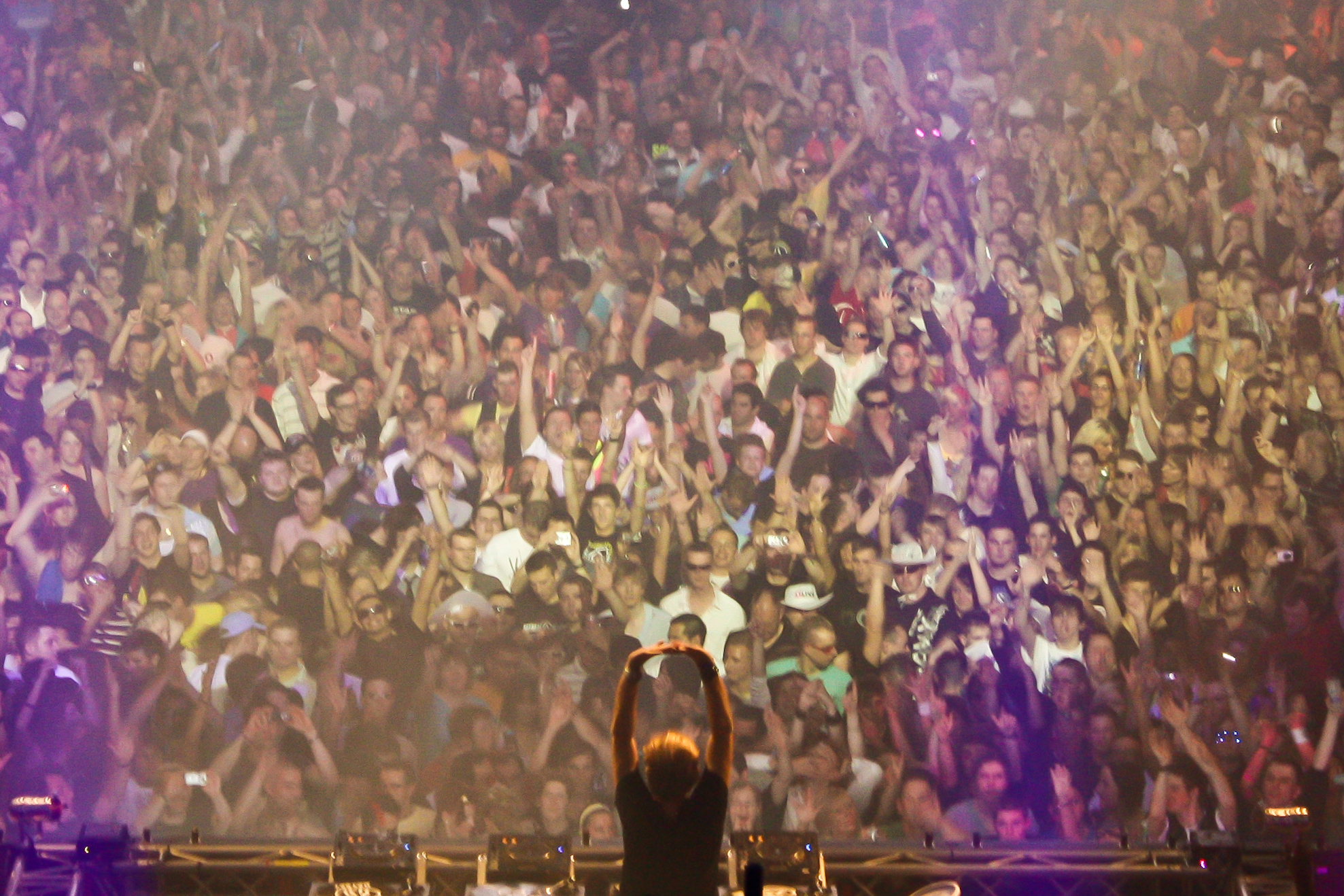 Complaints are a customer feedback goldmine and one that companies ignore at their peril. But how you handle the complaint is even more important: it’s a moment of truth that can turn a disgruntled customer into a raving fan – or drive them raving mad.

A company’s typical response to creating a great complaint handling process is to start with the process. This is a mistake.

The secret to great complaints handling is not process, it’s people. And, more specifically, the right people with the right set of skills and attitudes.

A recent example illustrates this…

My wife had a bad experience in a branch of Caffe Nero, having been served a panini with next to no filling in it. Since Caffe Nero encourages online feedback she duly complained online, even enclosing a photo of the sub-standard toastie. It took weeks for this complaint to turn into the promised compensation, with my wife – not overly bothered about the amount of redress, but now annoyed that she wasn’t being listened to – sending further emails to enquire as to what had happened. Compensation eventually arrived, admittedly with profound apologies for the poor response – clearly a less-than-perfect process in operation there.

A more customer-centric approach from Caffe Nero would have worked much better: if my wife had been encouraged to complain in the store or, even better, the staff had noticed an uneaten panini and asked if it anything was wrong with it, the matter could have been dealt with there and then.

But this requires people on the front line who

and provide feedback to the originators of the problem.

Put like this, it’s hardly rocket science, but it does require a people-focused approach as much as a customer-centric one. An approach where you recruit people with the right attitude and the train them up to refine their ‘soft’ skills to do the right thing by the customer when things go wrong.