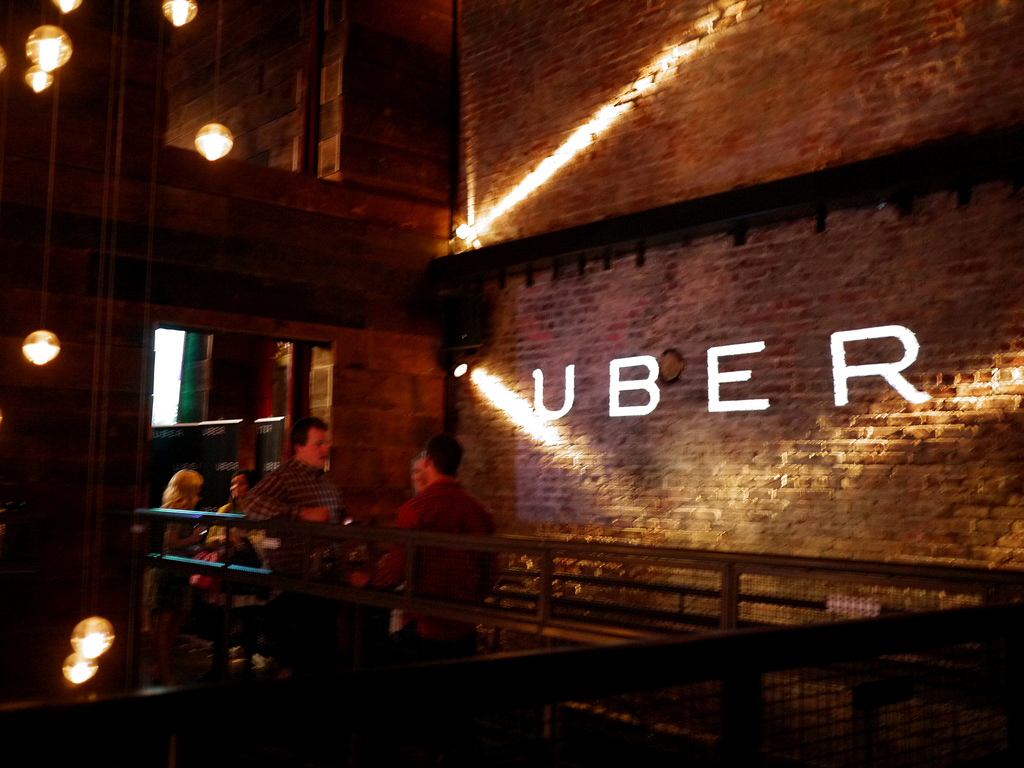 At this time of year, at least in the UK, we love a pantomime villain that we can hiss and boo at every time they step on stage. With impeccable timing the European Court of Justice (ECJ) has delivered everybody’s favourite panto baddie, Uber, a slap in the face.  They declared what everyone already knew: that it is in fact a transport provider not an information exchange.

We have an example of what we might call ‘outcome-based justice’. In this case, if a business delivers customers’ desired outcome of ‘getting me conveniently from A to B’ it’s probably got something to do with vehicles that go from A to B rather than the provision of information. Except Uber never wanted to be positioned like that – and the reasons have become very clear!

The big benefit is that it nibbles away at those smug statements that consultants make to the effect that Uber is a taxi company that doesn’t own any cars – still true, but somewhat less paradigm-busting that it might appear.

Uber may have to face the inevitable. Its reaction to this, and other rulings, suggests it may be starting to do so, despite fighting it tooth and nail over the last year. It’s gained its growth precisely through focusing on what customers needed, then having the ability to think creatively about how that might be delivered.

The downside is that its pricing model (also a customer outcome – we like convenience, but we also like cheaper) which is a direct result of its low operating cost means that it has limited competition from other, differently-regulated providers. This lack of competition is bad for consumers in the long run.

Until there’s a reliable teleportation technology available, we humans are stuck with vehicles to get us around at a faster-than-walking pace. It will be interesting to see if a more level playing field will allow other transport providers to innovate. We are already seeing route planning app CityMapper experimenting with on-demand bus services in London – this time an information service operating in partnership with a transport provider (Transport for London).

Perhaps the famous pantomime audience shout of ‘look behind you’ should be directed at Uber to see who’s competing innovatively for the never-ending customer requirement of being moved around.

The ECJ’s ruling may not be good for Uber but it will be better for customers in the long run.

One thought on “Ooh, Uber – look behind you!”