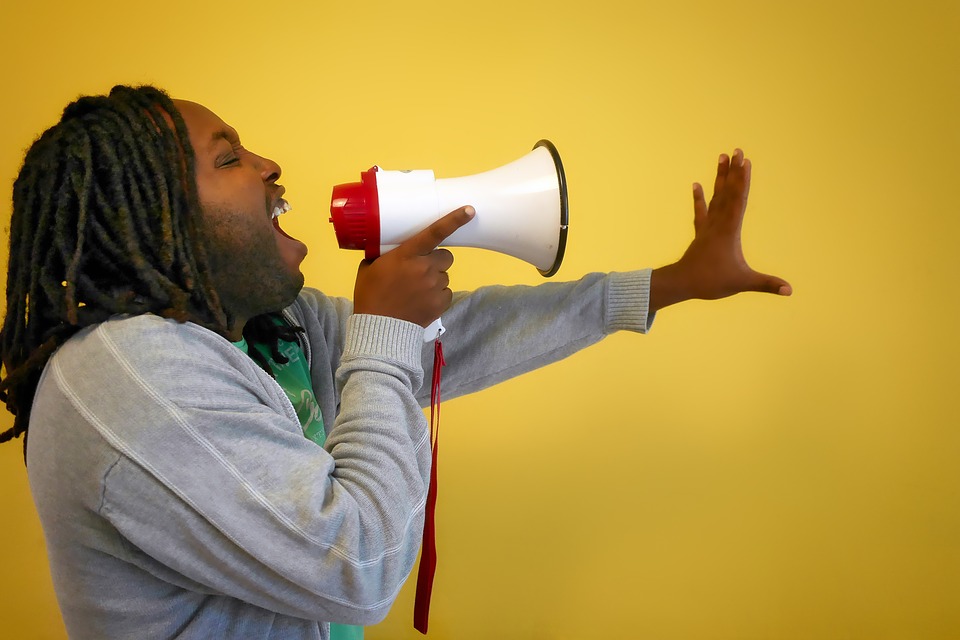 In the first part of this two-part article I dealt with some examples of keeping the customer informed and managing their expectations. There’s a common theme emerging in both those and the following examples of basic customer service – and my experiences over the post-Christmas period emphasised this:

Here’s the remaining four of my six basics…

My in-store experience at Warren Evans was a classic example of getting the level of attention just right. We were greeted by an assistant, Michelle, who determined our needs, then showed us the range of potential beds. She then left us to get on with working out which one we liked and when we’d made our choice, took us through the transaction, including the commitment to dates.

Warren Evans is by no means the only store that can get this right – it’s something every floorwalker in a store should be trained up in and, in my experience, most stores can get it right. However, when stores move online, the ability to judge how much attention a customer needs seems to go out of the window. In part this is understandable since the customer is not visible in the same way as a physical store, but sites often over-compensate by forever pestering you to provide feedback or reminding you that you had the temerity to leave goods in your cart without completing the transaction.

Feedback and nudging customers to complete make good sense commercially but don’t always lead to customer satisfaction. Involving customers actively in the evolution of online services helps you to get these details right.

My most frustrating recent experience came on my birthday at the beginning of January, where I had arranged to meet family at a central London restaurant. It’s a reasonably well-established American-themed venue and seemed just about right for a lively celebration. On arrival it appeared to be too lively as our table was close to the bar area where a singer/guitarist was providing live entertainment for the evening. I did a quick tour of the restaurant looking for a quieter table, at which point the manager spotted what I was doing and immediately moved us to a better table. So far so good, sadly there will be some negatives to come…

…and indeed, the restaurant managed to get so many basics wrong that a 15-point complaint email followed. However, the initial attention to my dissatisfaction with the table was a great example of one element of dealing brilliantly with complaints and that’s dealing with them before they happen.

A further example followed when two aperitifs took 20 minutes to not arrive. On raising this – an expression of dissatisfaction, so a complaint in all but name – we were offered them gratis.

Overall, despite good food and great company there were other basic restaurant service elements that left something to be desired, so I emailed the restaurant at length. I received an email the following day from the manager we had seen who demonstrated the following good practice:

In this case the compensation is four free dinners, which we’ll take up soon, if only to check that the promised improvement in service has been implemented. Sometimes I think it’s a mixed blessing having me as a customer…

Part of the problem with the restaurant was that, whilst Ben the manager was attentive, the other service staff didn’t seem to be on the same page. Certainly, they were not responding to what should be a given at a venue like this: that my desired outcome is a great evening out, not just some reasonable food and drink.

Many retail outfits – particularly in the food and hospitality sector – are content to provide average transactions. I reflected on this when writing the first part of this piece in a nearby outlet of a coffee chain (inexplicably named after a decadent Roman emperor). I ordered my flat white and it was prepared in short order but, whilst the assistant wasn’t in any way unpleasant he wasn’t exactly personable.

I don’t expect hugs or a life-transforming experience when I’m buying a coffee, but I couldn’t help thinking an opportunity had been missed for a bit more human interaction, otherwise I might as well be buying coffee from a vending machine.

Dissecting one’s own experiences like this is an occupational hazard when you’re in my line of business and sometimes it can seem like I am obsessed with what might be termed ‘first world problems’ but the problem for first world businesses is that competitive advantage can be gained from getting all these things right, particularly when so many companies don’t.

Will you seize the opportunity to fix your service basics and get ahead of the competition?